I Need Help With

5 Easy Steps to Nail the Rule of Thirds

In the composition of a photograph, the Rule of Thirds helps determine the subject easier through the invisible points and grids where the eyes naturally gravitate. Even if you’re a beginner, you can edit or take photos professionally. Here’s how. 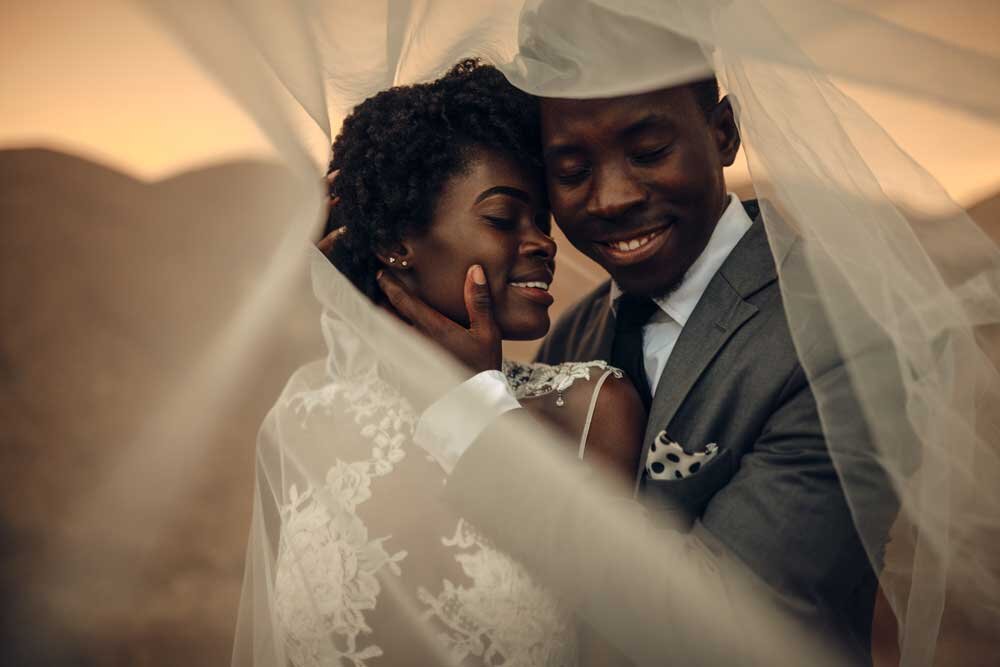 Rule of Thirds? Yes, we are talking fractions, but fun fractions as they relate to photo composition. Rule of Thirds is one of the basic yet useful photography and editing techniques used to make your photos stand out. It is, perhaps, one of the most famous types of photographic composition that gives structure to photographs and makes them more appealing. Rule of Thirds helps determine the subject easier through the invisible points and grids where the eyes naturally gravitate. The use of grids are put in place as guides to frame the subject. Even if you’re a beginner, here’s how you can edit or take photos using Rule of Thirds.

Here are some images for better visualization:

The sifter, subject of the photo, is placed at the upper-right intersection, while the sugar coming from the sifter runs along the right vertical line. The two other desserts are also placed strategically at and near the intersections. The hand fits perfectly within the upper-right grid.

In this photo, the seashore runs along the left vertical line, while the ant-sized humans are placed just near the intersections. If they were placed near the outer corners of the grid, even despite the small size, they would truly be missed in the photo.

At first look, this newly married couple seems to be the entire subject, but once you look closer, you’ll know it’s the bride’s smile and the look in her eyes that's the main focus.

Even without the grid lines, you know it’s the eyes! Who wouldn’t be mesmerized with this puppy’s cute gaze?!

While the butterfly is the main subject, the focal point is the intricate details of its legs. You can see the lower-right intersection. Its entire body is also centered along the right vertical line. It helps to know that when it comes to Rule of Thirds, the remaining space should ideally be where the subject is headed to, but this one is an exception wherein the leaf sets the direction.

Rule of Thirds doesn’t work 100% of the time, but it puts structure and symmetry to photos more often than not. Whenever you’re in doubt, just keep the grid in mind! 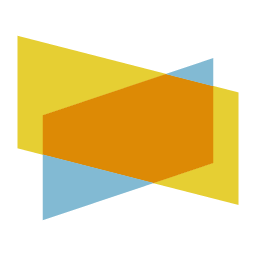 Sign up for our monthly newsletter for exclusive content that will inspire, educate, and brighten your day. 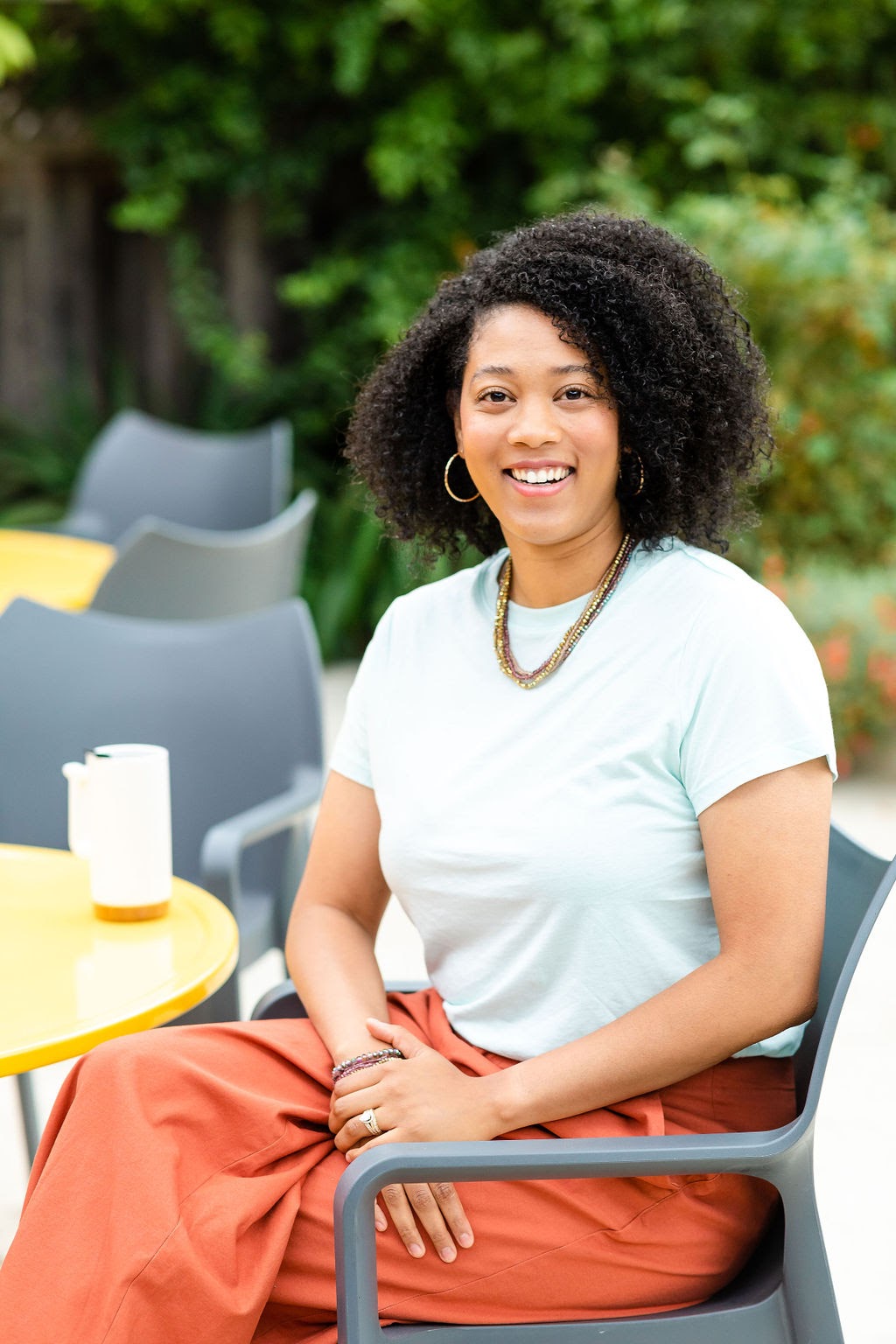 With nearly 10 years of design experience, Olivia has learned about the importance of storytelling in the world of design. She believes that well-crafted stories paired with captivating design have the power to impact people in a positive way—every piece of content your business produces is telling a story.

What to Consider When Hiring a Designer 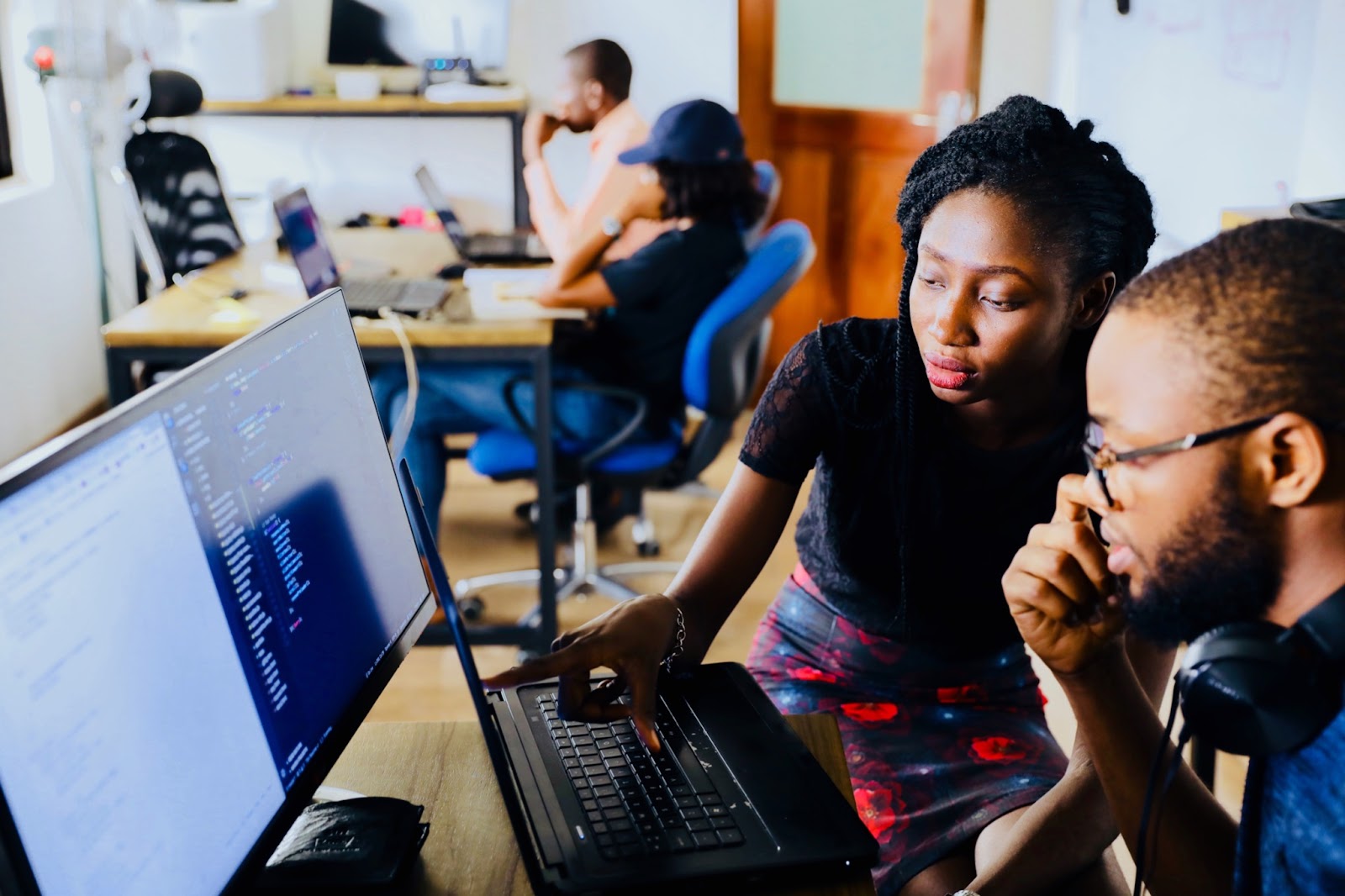 What to Expect When You Undergo a Rebranding Initiative 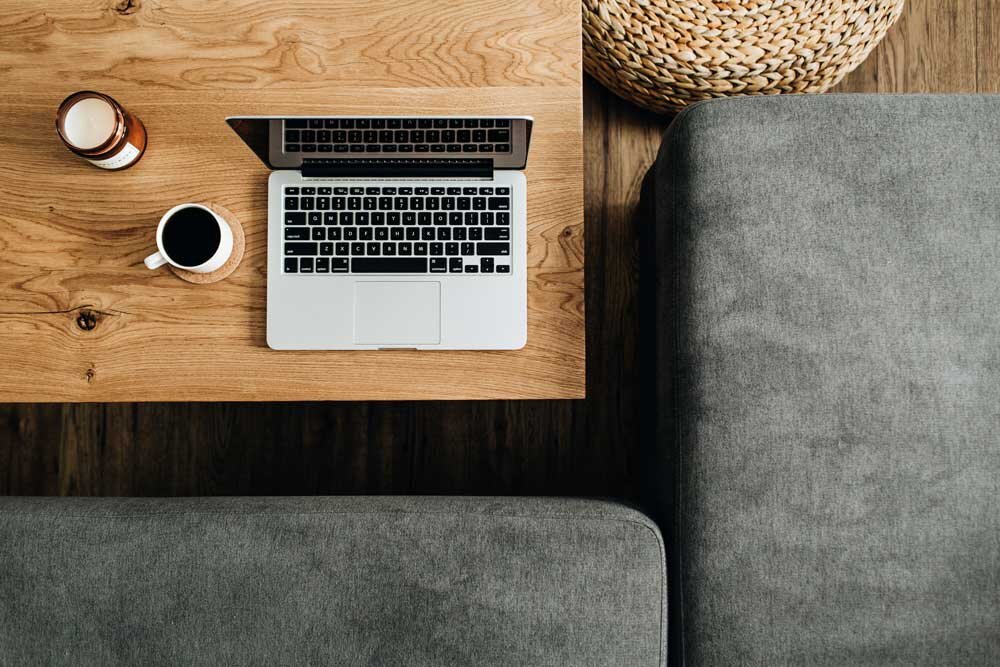